Criticism was mainly directed at the Argentine over his age, particularly while West Ham endured another tough start to last season. However, the full-back has proved he still has a lot left in the tank since then, and was made club captain by new boss Manuel Pellegrini. 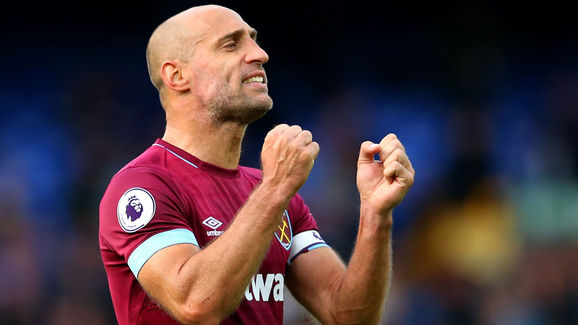 Zabaleta has continued to impress this season, particularly in his side's 4-2 win over Burnley earlier this month. Fans are now urging the board to extend his contract, with his current deal set to run out at the end of the season.

Zabaleta will automatically trigger a contract extension if he makes 25 appearances for the Hammers this season. But according to the Mirror, the board are eager to tie him down to a new contract and could hand the Argentine a new offer soon regardless.

The Argentine's former club Manchester Citywill be the visitors to the London Stadium this weekend, and the full-back admitted that he has been impressed by just how much farther Pep Guardiola has pushed them since his departure. 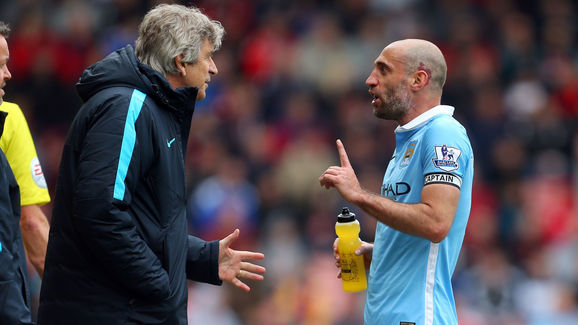 He was quoted as saying: “The club is at another level. It has been incredible. You can see the way the team is playing right now. They’ve got the right people so I’m not surprised by City dominating English football.”

The Argentine was the last signing for City before Sheikh Mansour took over and he retained his place in a successful nine years at the club. Zabaleta won the FA Cup, League Cup and two Premier League titles in 333 appearances for the club. 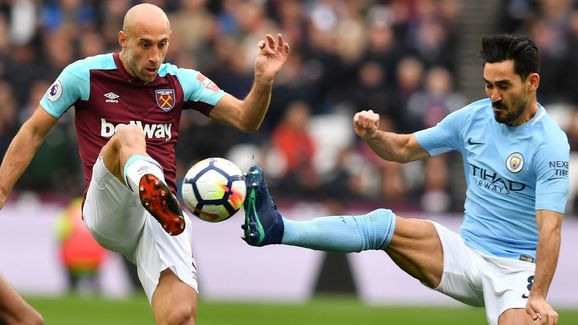 “They have got one of the best managers in the world and a big squad with big players in each position which they can rotate.”