​West Ham have reportedly decided against the sale of striker Marko Arnautovic in January, after the Austrian striker this week stated that it might be the right time in his career to move on.

Austria international Arnautovic, 29, has been in impressive form so far this season, scoring five goals in ten Premier League starts as the Hammers have overcome a difficult start to sit 13th in the table. His form has led to the resurfacing of transfer speculation surrounding the forward, and he ​told Austrian media this week that although he is happy at ​West Ham, it may be the right time in his career to move to a bigger club.

But in a further update to the developing situation, the ​Daily Star now claim that West Ham have categorically decided against the sale of the talismanic forward, and will 'resist' any January offers that come in for him. While no potential suitors have been named, the report expands on rumoured Manchester United interest in the summer, claiming that United made 'tentative' enquiries about his availability, but were told he was not for sale, and decided against a bid.

Leading a front three of himself, Felipe Anderson and Andriy Yarmolenko, ​Arnautovic has caught a number of flattering glances so far this season, so it would come as no surprise to see the Hammers' resolve put to the test in a couple of months. 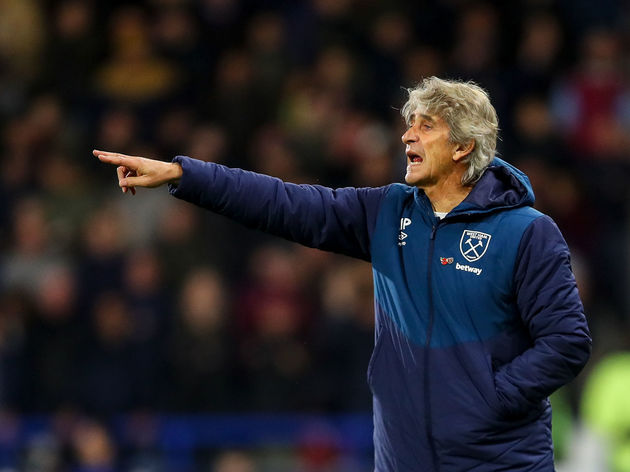