​West Ham fear that goalkeeper Lukasz Fabianski could miss the rest of the year after picking up a hip injury in Saturday's 2-2 draw with Bournemouth.

Fabianski managed just 34 minutes of action during the game before limping off the pitch in pain, with new signing Roberto coming on in his place. The extent of his injury was initially uncertain, but ​Jacob Steinberg has now revealed that ​West Ham could be without Fabianski for three months as a result of the injury.

Speaking after the game (via the Evening Express), manager Manuel Pellegrini backed Roberto to fill the gap left by Fabianski's extended absence.

“Roberto is a great goalkeeper. He has a brilliant career in a lot of different countries.

“Now he has the chances because [before] it was difficult for him to play because of the performances Lukasz was having in every game.

The draw against ​Bournemouth saw West Ham move up to fourth in the ​Premier League table. The Hammers have enjoyed a fantastic start to the season and are unbeaten in their last six games, with their only loss of the campaign coming at the hands of ​Manchester City on opening weekend. 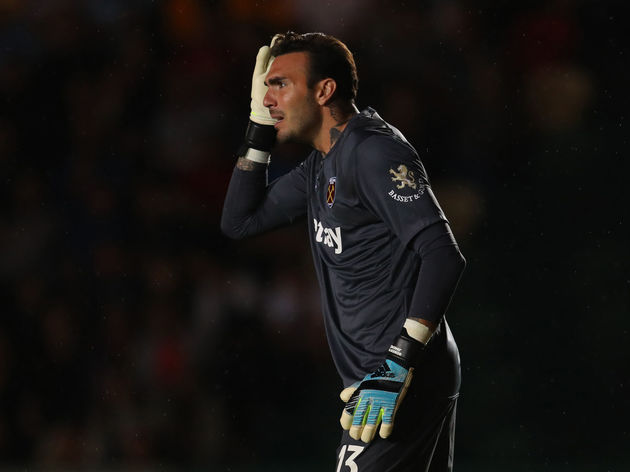 However, the loss of Fabianski, who has not missed a league game for the club since May 2017, will likely hit them hard. He has been vital to their impressive form, and fans will be eager to see Roberto step up in his absence.