The 25-year-old has thrived since securing a permanent move back to the south of France in 2017 following his initial move away in 2015, and has made a blistering start to the current Ligue 1 campaign having scored seven goals and bagged himself two assists in 11 league appearances. 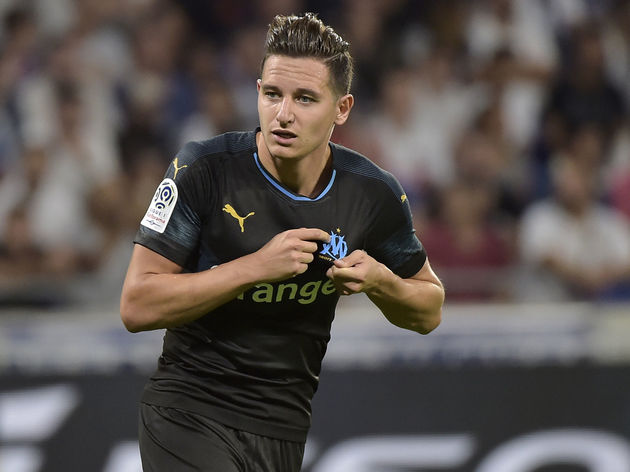 Now, according to ​Calciomercato, Manuel Pellegrini is considering bringing Thauvin to ​West Ham as their own resurgence in the ​Premier League continues after a poor start to the season.

The Frenchman already has some experience playing in the Premier League, having moved to ​Newcastle United in 2015 for £15m. However, having spent just half a season at St James Park - making 13 appearances - he was loaned back to Marseille in January just five months after leaving the French club.

After spending a further full season on loan with Marseille, the Frenchman secured a permanent move to the Ligue 1 side in 2017 for around £10m and has thrived since his return. He has worked his way into the French international set up and was a part of Didier Deschamps' 23-man squad who won the World Cup in 2018. Pellegrini made a number of high profile signings in the summer, but it looks as though he is still keen to add more depth to his squad in the upcoming January transfer window. Thauvin would certainly be a major coup for the club should they win his signature, although he won't  come cheap.