​Life at West Ham has been a little uneventful for Javier Hernandez in recent times. The Mexican has been unable to force himself into Manuel Pellegrini's starting team with any kind of consistency.

The former Manchester United striker has managed just a solitary goal in the Premier League this season and, having made just two starts all season, it seems as as if Chicharitio is looking for a new club. ​The Express report that ​Hernandez is not happy with his current role within the squad, feeling he is not getting enough minutes for ​the Hammers.

The 30-year-old is said to be keen on finding himself another club but hopes to remain in Europe, despite the obvious connections with the leagues from his home region of Central America.

The same report suggests that

The Super Lig is often an attractive option for out of form ​Premier league footballers as the division still offers up the potential for high wages, first-team minutes, and possibly  Champions League football. 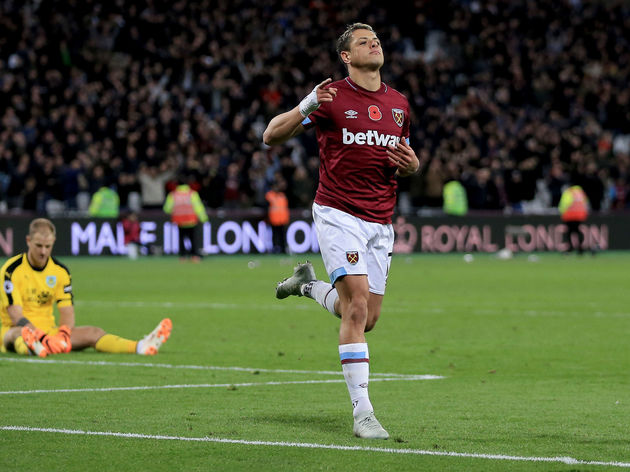 With Hernandez seemingly keen on a departure, the primary obstacle he'll have to overcome if he wants to force the move will be his manager.

It is unclear if West Ham boss Manuel Pellegrini will be happy to let the forward leave the club as the Hammers' options up front are relatively limited.

Whilst ​Marko Arnautovic is clearly the first choice striker at West Ham for the moment, there is still a place around the team for Hernandez who has featured eight times in the Premier League so far this season. Andy Carroll's fitness can never be banked on, and summer signing Lucas Perez is still yet to prove himself in claret and blue. It would be understandable, therefore, if Pelegrini isn't keen to let Chicharito depart.