West Ham are considering making a move for Better than Carlos Sanchez, can fill in at centreback. Okay depth if signed on a free, but not worth a transfer. Great player in Copa America 2-3 years ago when Chile won it back to back.

Medel has previous experience in the Premier League following a one-year stint with Cardiff City during the 2013/14 season, where the Chile international made a total of 35 appearances.

The 31-year-old also has experience with Sevilla, Interand Boca Juniors, although his strongest performances appear to have come during his brief stint with 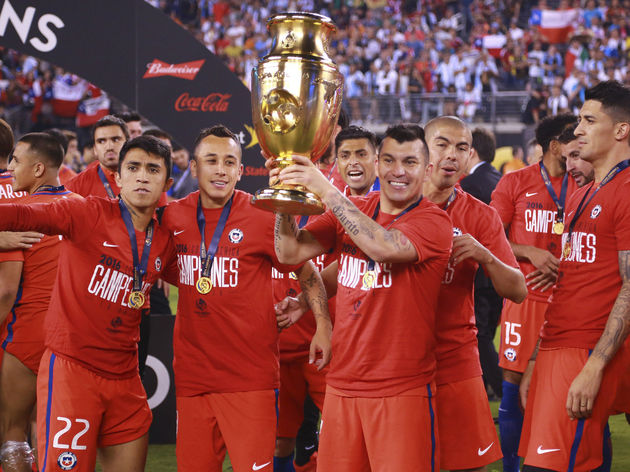