​West Ham are ready to offer Manuel Lanzini new and improved deal, as the Hammers look to tie the Argentine midfielder down to a long-term contract.

West Ham's number ten has spent the majority of this season out with a cruciate ligament injury which has restricted him to just seven starts this season. However, ​Football Insider reports that the Hammers are keen to tie the midfielder down to a longer deal, as his current contract expires at the end of next season. ​West Ham supposedly have the option to extend his existing £70k-per-week deal by two years, but would prefer a new contract altogether.

Lanzini took an unorthodox route to the Premier League, as West Ham signed him from United Arab Emirates club Al-Jazira where the midfielder plied his trade after coming through the ranks at River Plate. 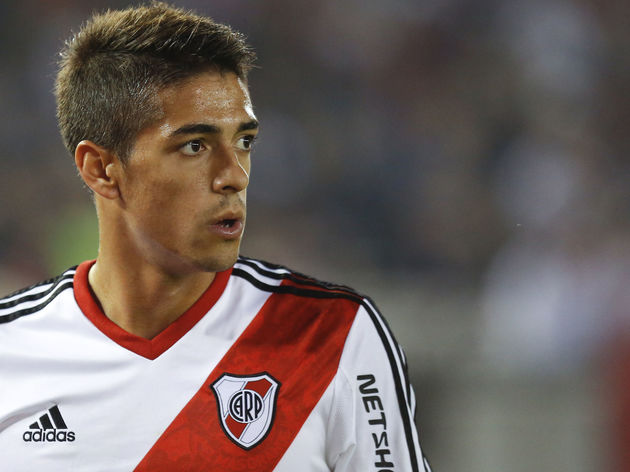 Despite missing most of this season, ​Lanzini is highly regarded at the club, particularly by manager Manuel Pellegrini. The Argentine is part of the manager's plans for next season, as the Hammers look to break into the top six of the ​Premier League.

The east London club are preparing to open discussions on a new deal after the current season comes to an end next Sunday. Keeping hold of their playmaker could be pivotal in attracting other top talent around Europe to the London Stadium. The Hammers close out their season away to fellow mid-table outfit ​Watford, where Victory for West Ham would see them leapfrog their opponents and guarantee a top half finish.

A positive result on the last day could go a long way to helping secure Lanzini to a long-term deal as the midfielder will no doubt attract interest from elsewhere.