​West Ham midfielder Manuel Lanzini has spoken of his desire to return to his Argentina homeland, but his dream move has been dashed due to his rising value.

Lanzini joined up with the Argentinian national team this week and spoke to the local press about returning to his old club River Plate. As reported by Argentinian ​AS, he said: "River makes me happy, they are living incredible things since the Doll [Marcelo Gallardo] arrived. I was in Madrid, in the Emirates and I know that at some point I'll be back if the club allows me to."

However, River Plate president Rodolfo D'Onofrio dismissed the idea, claiming the transfer would be impossible. 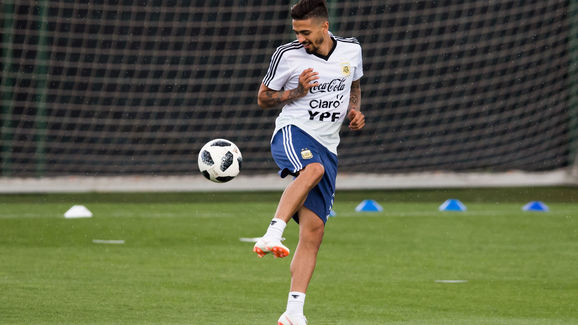 Lanzini was one of a select group of players to attend the River Plate academy, that also produced players such as 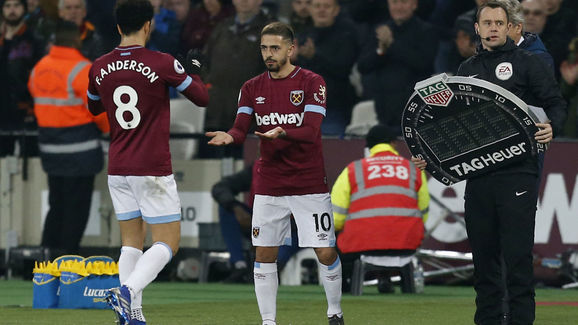 Lanzini's call-up to the Argentinian national squad was something of a surprise given his lack of game time this season and he failed to even make the squad for Friday night's game against fellow South American side Venezuela. That match ended in a shock defeat for Argentina, going down 3-1.