West Ham entertain Leicester in the Premier League on Saturday with both sides looking to bounce back from Boxing Day defeats.

The Hammers went down 2-1 away at Crystal Palace while in the battle of the league's top two, the Foxes were crushed 4-0 at home by leaders Liverpool. 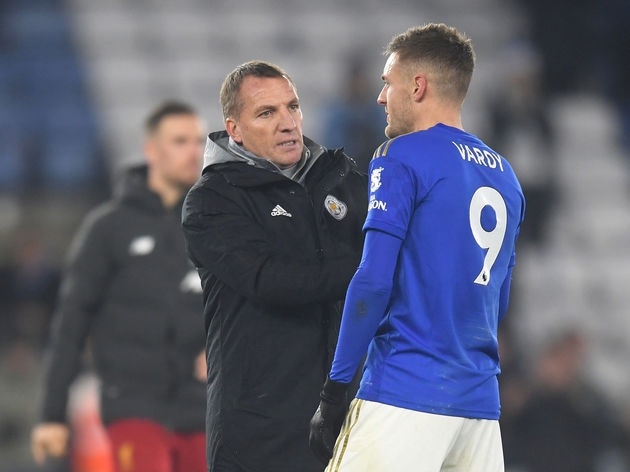 Manuel Pellegrini's side hover just one point above the relegation zone after sinking to three defeats in their last five games in the ​Premier League. ​Leicester​Liverpool

Saturday's match-up provides the perfect chance for both teams to get back on track - here 90min's preview of the game. 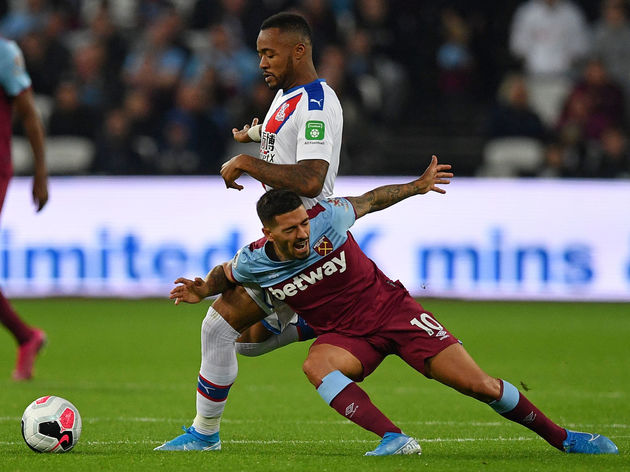 Aside from bruised egos from the ​Liverpool loss, Rodgers has a fully fit squad ahead of the visit to the London Stadium.

After a chastening 4-0 home defeat to Liverpool, Brendan Rodgers' Leicester City go to West Ham looking a little fragile, having conceded seven goals in their past two matches, one more than they allowed in their previous 11 games.

But fragility is not a criticism that can be levelled at Jamie Vardy. The tenacious forward is enjoying one of the best runs of his career and has 29 Premier League goals this year. One in London on Saturday, and he will become only the seventh player to reach 30 for the competition in a single calendar year.

If Leicester could handpick an opponent to play during a difficult spell, West Ham would arguably be their first choice as the Hammers have dropped a league-high 15 points from winning positions this term.

The sides have been evenly matched in recent times with three of their last four meetings in the Premier League ending in stalemates. A 90th minute Harvey Barnes strike ensured the points were shared in the last game between the two as they drew 2-2 at the London Stadium in April.

Before Barnes' late intervention, Michail Antonio had put the Hammers ahead but Jamie Vardy levelled for the away side.

Inconsistent is how the Hammers' recent results can be described. Pellegrini appeared all but out of the door before his side conjured up a heroic 1-0 win away at arch-rivals ​Chelsea.

They then lost back-to-back games before winning a crucial six-pointer away at Southampton to buy the boss yet another week in the dugout. Defeat at Palace would not have gone down with owners David Sullivan and Gold, though, and Pellegrini could yet still be on borrowed time. As for Leicester, they have defied the odds this season and are performing above and beyond anyone's expectations of them.

They may have suffered setbacks in recent games, the hammering by Liverpool was preceded by a 3-1 defeat to ​Manchester City but the Foxes still receive a glowing half-term report.

Rodgers' side sit comfortably inside the top four, 10 points from dropping out of the ​Champions League places and have still only lost four league games all season.

Here's how the two teams have fared in their last five games in all competitions.

The Foxes will be eager to stop the mini-rot that has seen them lose their last two and will surely fancy their chances at beating West Ham on Saturday. As has become an all too familiar saying this campaign, this could be Pellegrini's last game in charge of the Hammers but then again it's just as likely that it might not be.

With both sides desperate for a win, it promises to be an open attacking game, particularly down to Leicester's blistering pace on the break.