​West Ham host Crystal Palace at the London Stadium in the Premier League on Saturday afternoon. The Hammers sit in 13th place in the table, and are looking for a third win on the bounce after victories against Newcastle and Cardiff. Palace are currently 15th, and will be looking to bounce back after losing 3-1 away to ten man Brighton in midweek.

Both teams will be eager for all three points in what will surely be a hotly contested London derby. Here's 90min's preview of Saturday's game. 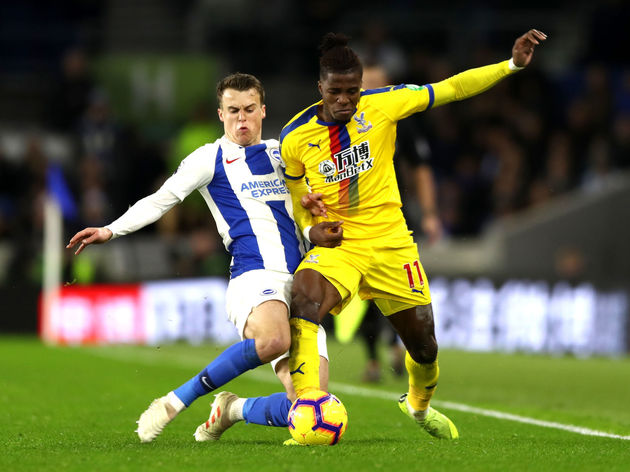 West Ham have been rocked by the news that striker and top scorer Marko Arnautovic has been ruled out until the new year with a hamstring injury. The Austrian joins a lengthy injury list that includes Aaron Cresswell, Winston Reid, Andriy Yarmolenko, Carlos Sanchez, Jack Wlishere and Manuel Lanzini. Lucas Perez may get the call to replace him after his two goals against Cardiff on Tuesday.

​​As for Palace, Scott Dann continues his recovery from injury but remains a doubt for Saturday's game along with Connor Wickham. Striker Christian Benteke is still out and not expected to return until after Christmas. 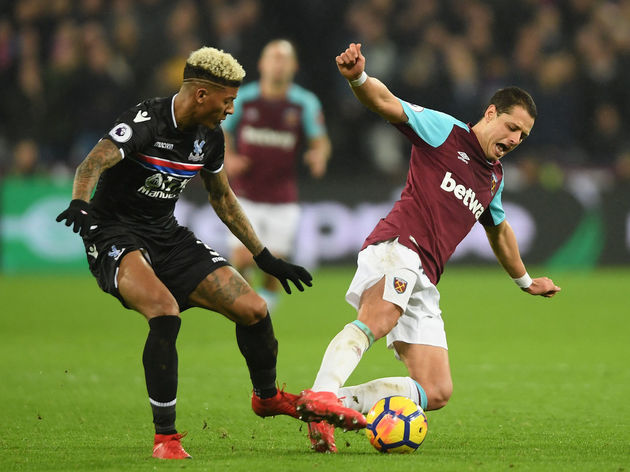 West Ham have the advantage in meetings between the two teams. In their 29 previous encounters, West Ham have won 12 while Palace have won seven. Palace are without a win in their last seven matches with West Ham, their last victory coming in 2015 (a 3-1 win at Upton Park).

West Ham have put together a decent run of form in the last few weeks. Manuel Pellegrini's side have lost just one of their last five matches, picking up ten points from a possible 15 in that time.

Palace in contrast have struggled for form as of late. Their only win in their previous five games was the 2-0 home victory over Burnley.

Remarkable result! The 10 men of Brighton hold on to secure a memorable victory over their rivals, making it back-to-back #PL triumphs#BHACRY pic.twitter.com/56LxFL7Zvj

Here's how both teams have fared in their last five games:

West Ham were really starting to hit their stride this season, but the injury to Arnautovic is a big blow. The Austrian was a big part of West Ham's attacking threat, and he will be difficult to replace.

Although Palace have been struggling of late, their star man - Wilfred Zaha - is available for the game. As long as he's on the pitch, Hodgson's men have a chance of getting a result