​West Ham host Crystal Palace in the Premier League on Saturday, with the Hammers keen to continue their fine start to the season by finishing the day in the top four.

Manuel Pellegrini's men find themselves in fifth position following a bright start to the campaign. Heavy defeats to Man City and - concerningly - Oxford United in the EFL Cup are the only blips in what has otherwise been a succession of displays full of attacking promise. Palace trail West Ham by just one point, with Roy Hodgson's defensive organisation again proving valuable in the Eagles bid to become an established top ten side. A battering at the hands of ​Spurs is the only poor result of note for Palace, who are coping well despite a turbulent summer transfer window.

​​West Ham were dealt a hammer blow last weekend after Lukasz Fabianski was ruled out until the new year with a thigh injury; understudy Roberto replacing him during the first half against Bournemouth.

Michail Antonio and Winston Reid are the only other absentees for the Hammers, with Manuel Lanzini recovered from his short lay-off. For Palace, Mamadou Sakho is doubtful with injury and Luka Milivojevic is suspended after picking up five yellow cards.

Otherwise, it's business as usual for Palace as they look to follow up their win at Manchester United recently.

Historically, West Ham have the edge in this match up, winning 23 times compared to ​Palace's 14. This extends to recent years too, with the Eagles last defeating West Ham in 2015. 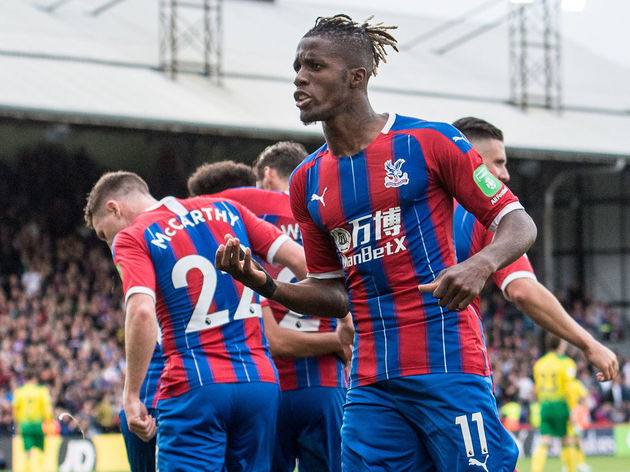 In this fixture last season the Hammers triumphed 2-0, with Brazilian winger Felipe Anderson on the scoresheet in a starring performance.

West Ham enter this game in excellent league form, remaining unbeaten since the opening day of the season.

Having recorded a superb 2-0 victory over Man Utd, the Hammers claimed a point away to ​Bournemouth after falling behind early in the second half. 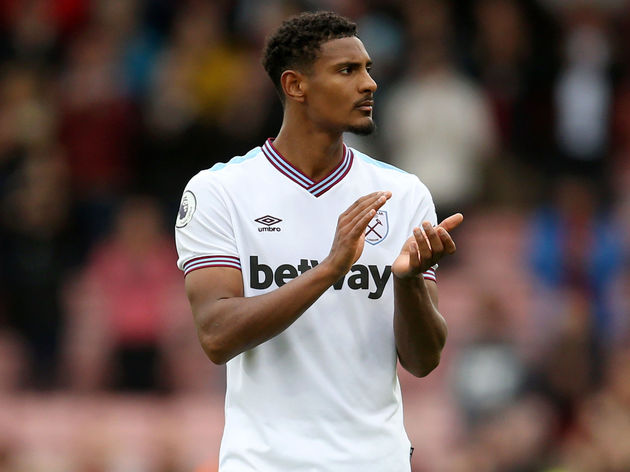 Palace recorded a comfortable win over ​Norwich last weekend - having almost beaten ​Wolves at Molineux the week before.

Hodgson's men are another side who have claimed victory over ​Man Utd this season, with Aston Villa also a recent scalp.

Here's how each team has performed in their last five fixtures:

The home side's confidence will be dented by Fabianski's absence - the Pole having featured in every Premier League fixture possible since moving to the London Stadium in the summer of 2018.

The Hammers are impressive when going forward, though, and will fancy their chances of picking apart Palace's defensive defence, despite their impressive goals conceded record. Palace are still looking to get the best out of Wilfried Zaha after a summer of turbulent transfer speculation, and will hope that his cutting edge in front of goal returns this week.

All three points may be out of reach this week, though - with the Hammers slight favourites to take home the spoils.