​West Ham host Newcastle at the London Stadium on Saturday, with both teams looking to return to winning ways after a string of poor results.

The hosts are without a win in their previous five games, and now find themselves in 10th place after undoing all of their good early season work. 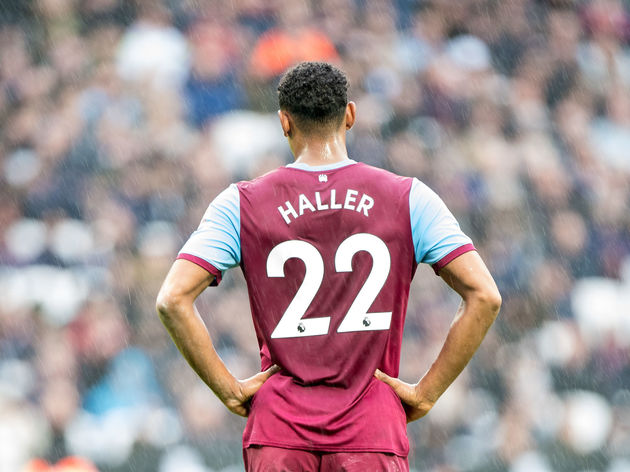 Newcastle, meanwhile, have only won twice in the league all season, but those wins have come against Spurs and Manchester United - so there's an element of unpredictability about Steve Bruce's side.

West Ham will be without long-term absentees Lukasz Fabianski and Michail Antonio, but Jack Wilshere should return to the squad after missing out against Sheffield United.

Manuel Pellegrini may ring the changes against Newcastle after last week's disappointing performance against the Blades, which could see returns to the side for Ryan Fredericks and Angelo Ogbonna. Robert Snodgrass will likely keep his place after netting for the Hammers last weekend. For the visitors, Andy Carroll, Matt Ritchie and Florian Lejeune are set to miss out, with the latter two only just returning from significant spells on the sidelines.

Fabian Schar missed out last weekend, with a slight knock, but should be back for the visit to London. Sean Longstaff is suspended after being sent off against Wolves last time out, and Joelinton may be replaced up front as his barren spell in front of goal continues.

Newcastle have the edge between these two sides, with the Magpies winning 55 out of the 134 meetings that have taken place.​

West Ham have emerged victorious in 42 of those games, while the two have shared the spoils on 37 occasions. In last season's corresponding fixture, West Ham ran out comfortable 2-0 winners at the London Stadium thanks to goals from Declan Rice and Mark Noble.

The Magpies, though, did beat the Hammers in pre-season when the two clashed in the Premier League Asia Trophy.

The home side are without a win in five games, and were winless throughout the month of October.

The Hammers poor form has seen them slip to 10th in the Premier League table, with a worrying lack of tactical versatility evident over the last few weeks. Newcastle have hardly been in good form themselves, picking up just one victory in their last five games.

Steve Bruce's side were unable to hold on against Wolves last weekend, and will have recently away defeats at Chelsea and Leicester fresh in the memory when they arrive in east London. They did, however, pick up their sole away victory of the season in the capital - beating Tottenham in August.

Here's how both teams have fared in their last five fixtures.

West Ham were limp and lacklustre against Sheffield United last weekend, although they did create a number of goalscoring opportunities in the second half that they really should have taken.

The Hammers tend to blow very hot and cold, so Newcastle will be confident that they can take something away from the game as they bid to haul themselves away from relegation trouble.​ The home side generally see Newcastle off at home, though, and it could be a repeat performance when it's all said and done.