Watford travel to the London Stadium on Saturday to take on a resurgent West Ham side in the Premier League.

The Hammers have been in superb form of late having won four league games on the bounce, a run that has lifted them into ninth place. West Ham boss Manuel Pellegrini is starting to get the best out of his talented squad and will be aiming to secure a fifth successive Premier League win against their London rivals.

The Hornets ended a six-game winless run last weekend as they beat ​Cardiff 3-2 at Vicarage Road in a dramatic game. Following a superb start to the season ​Watford had fallen off the pace but manager Javi Gracia will be hoping last weekend's victory will provide a much needed boost heading into the Christmas period.

Check out 90min's preview for the game below.

The Hammers' medical department have been kept very busy this season and Pellegrini is currently unable to choose seven first team players.

Key attackers ​Marko Arnautovic, ​Andriy Yarmolenko and ​Manuel Lanzini will all be missing on Saturday as they recover from their respective injuries, although reports suggest Arnautovic could return to training as early as next week. Lucas Perez will also have a late fitness check before Saturday's derby.

Colombian midfielder Carlos Sanchez is also ruled out, whilst the Hammers are fearful over how long Jack Wilshere will remain sidelined with a troublesome ankle injury that has plagued him all his career. Other absentees for Saturday are defenders Winston Reid - who has not played this season - and Ryan Fredericks who made four appearances before picking up a shin injury. 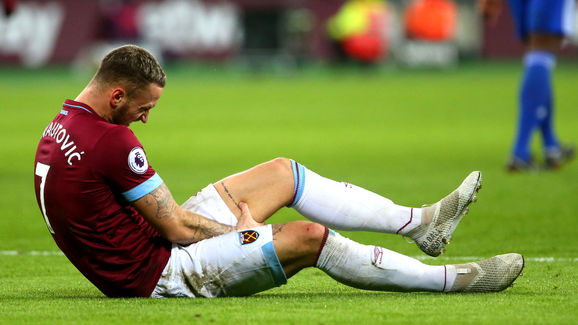 Saturday's match will be the 76th time the pair have clashed, having first met back in 1898. ​West Ham have certainly enjoyed this fixture more than their London rivals, having won on 42 occasions. In that time, Watford have managed 20 victories, with the remaining 13 games ending all square.

Hornets' fans do have reason for optimism though as over the past 10 years they can boast a much better record. They have won six out of the last 12 meetings, losing just three times. The last time the pair met was in February this year when the Hammers ran out 2-0 victors, when Javier Hernandez and Marko Arnautovic were on the scoresheet.

Despite the Hammers staggering injury list, they are starting to hit top form having won four consecutive Premier League games including London derby victories against ​Crystal Palace and ​Fulham.

They have netted 11 goals in their previous four games, partly due to the brilliance of Felipe Anderson and the finishing ability of Javier Hernandez, which will cause any side in the league problems. 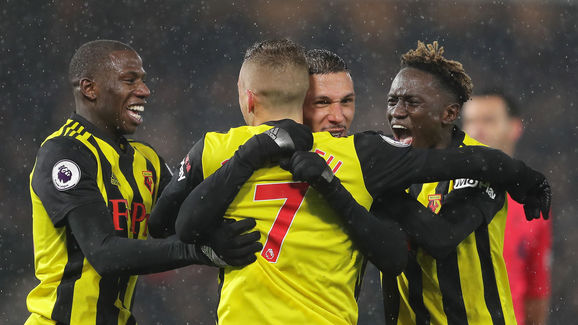 Watford haven't been in great form of late having failed to win during a single game in November, although they looked to have turned a corner following their previous two results.

They deserved all three points against ​Everton only to be denied by a 96th minute free-kick from Lucas Digne, but bounced back from that disappointment to beat Cardiff 3-2 last weekend.

Here's how each team has performed in their last five fixtures.

This game could turn out to be a real Christmas cracker as both sides like to get forward more than they like to defend. The pair seem to score and concede for fun and have been involved in some entertaining high-scoring games this season. 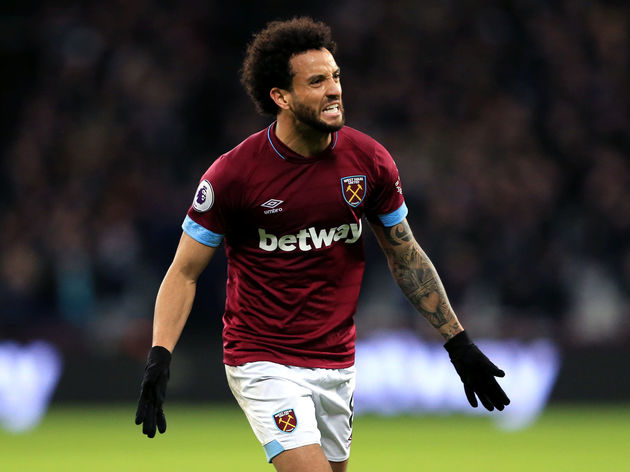 Felipe Anderson could hold the key for Pellegrini's side as he has been instrumental this season, and another big game performance from him should give the Hammers the edge.