​West Ham United Women midfielder Lucienne Reichardt has announced her decision to retire at the end of the season at the age of just 28 in order to take a job in psychology back home in her native Netherlands, where she is a PhD candidate at the university hospital in Amsterdam.

Reichardt was an unused substitute for the Hammers in Saturday's FA Cup final defeat at the hands of Manchester City, with next weekend's Women's Super League clash with Brighton set to be her last as a professional footballer as she moves into a new career. 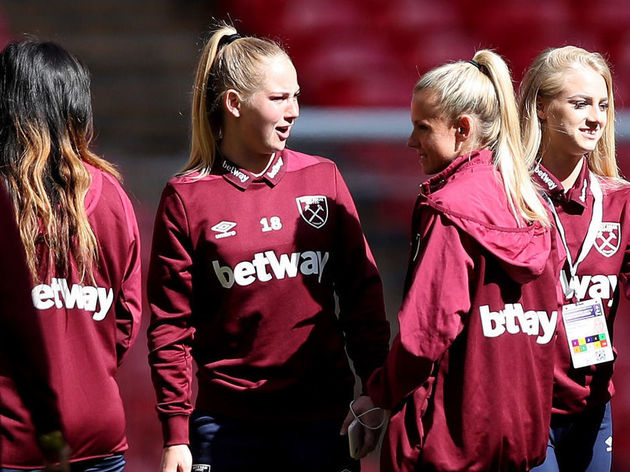 The former Netherlands junior international had joined West Ham from Ajax last summer ahead of the club's debut WSL season and first year as a professional club. But the offer of a new job as a psychologist appears to have been too good to turn down as she weighs up the future.

"I have made the decision to retire at the end of the season," she told whufc.com. "It hasn't been an easy decision to make. It was one that I had to think about a lot and it was made harder by the fact that I have genuinely loved and enjoyed my time with West Ham.

"I'm 28 now and I've had to think about my career after football. I have been given the opportunity to take a job as a psychologist that starts this summer back in the Netherlands. For me, it is a big opportunity and I spoke a lot with my family about it. 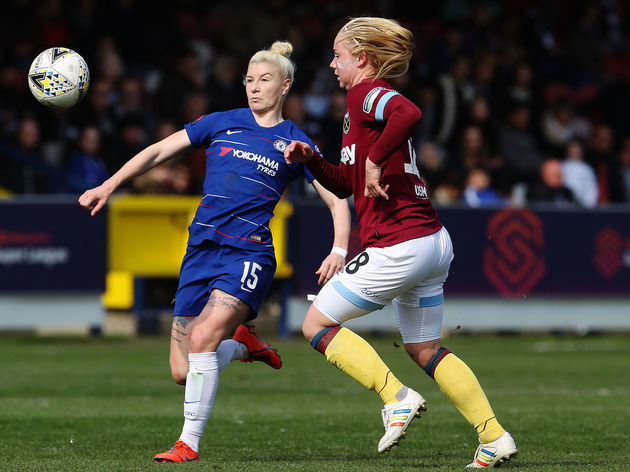 "Taking everything into consideration, I believe this is a big chance for me and the best decision I can make at this point in my life."

With an FA Cup final appearance already a notable achievement, West Ham are guaranteed to finish their debut WSL season no lower than seventh place and could even rise to sixth in the 11-team division if they get the better of ninth-place Brighton on the final day.