To say the past decade has been a rollercoaster for West Ham United would be a mammoth understatement.

It began in the worst possible fashion, with the Hammers bottom of the Premier League pile in 2010/11 and consigned to a season in the Championship. An immediate return and top flight stability were secured in Sam Allardyce's four seasons in charge, but the relationship between fans and manager meant it was always destined to end one way.

An emotional goodbye to Upton Park was made easier by an excellent season and a seventh place finish under Slaven Bilic, before the London Stadium move - one that has been beset by teething problems, fan discontent and relegation battles on the pitch. Never a dull moment...

Among the highs and lows, cult heroes and genuine top level players have pulled on a claret and blue shirt - the best of which are celebrated in West Ham's team of the decade, played in a 3-4-2-1 formation. 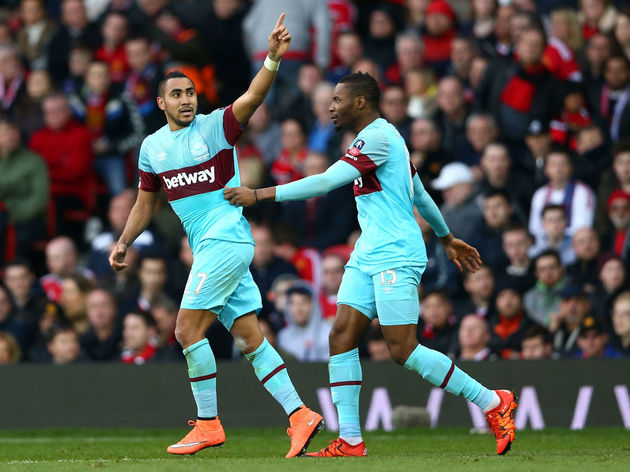 Lanzini to become the jewel in the Hammers' crown and ​he has arguably been the club's most creative influence since. His skill and trickery is matched by an equally impressive work rate and it was all there to behold in the 2016/17 season, when he delivered his best return of four goals and eight assists.