Reid hasn't played for the Hammers since the 2017/18 season, where he appeared 19 times in all competitions but has since been hampered by serious injuries, starting with a freak knee injury against Swansea in March 2018.

He has a great reputation at the London Stadium having played over 200 games for the Premier League side, but now looks set to leave temporarily. The New Zealand Herald report that new MLS expansion side Nashville SC will sign Reid on loan for six months.

The 31-year-old had been linked with several ​MLS teams, but it's the Tennessee franchise who are set to announce the signing prior to the start of the new season.

​West Ham boss David Moyes confirmed during the January ​transfer window that Reid was likely to leave the club, but didn't specify where he would be going.

This will come as a relief to Reid, whose recent years in the game have been seriously overshadowed by injuries, effectively taking two years off his career. He will be hoping that this move will give him some confidence again after not competitively kicking a ball for nearly 24 months.

It may also give him the chance to prove to Moyes that he should remain in east London following the loan spell. Reid's contract runs until the end of the 2022/23 season, and if he can prove he's still a top level player then he may still have a future at the London Stadium. 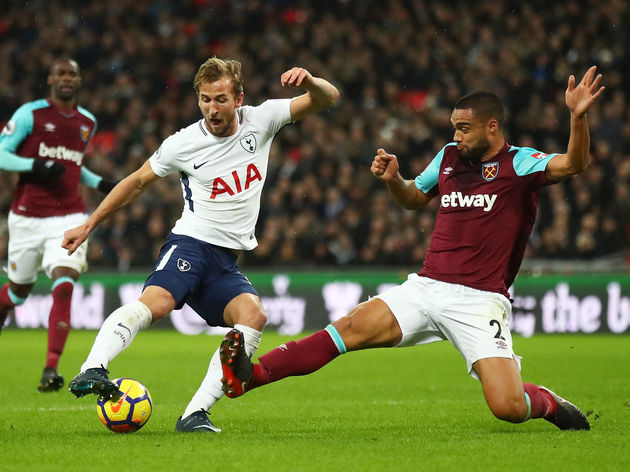 Given West Ham's struggles this season already, it isn't certain that they will be in the top flight upon the completion of Reid's loan spell. The Irons are 17th, level on points with Bournemouth and Watford who occupy the relegation zone.