​Winston Reid could finally be in line for a return to the West Ham first team after it emerged that he is likely to be called up for international duty by New Zealand this week.

Reid has not played a competitive match for the Hammers since March 2018 after he picked up a serious knee injury and has suffered from other niggling issues.

The 31-year-old played in friendlies against Man City and Newcastle in the summer, getting his first minutes since that during West Ham Under-23s' Premier League International Cup game against Wolfsburg B on Wednesday, and could be set to make a comeback to first team action very soon.

According to a report in the ​​New Zealand Herald the experienced defender is set to be called up to the senior squad for the All Whites' upcoming friendlies against the Republic of Ireland and Lithuania.

Before Reid's layoff he was an integral part of the Hammers defence, but in his absence Manuel Pellegrini has brought in Issa Diop and Fabian Balbuena, who have moved above the Kiwi international in the pecking order.

​West Ham are well-stocked at the back, and also have Italian international Angelo Ogbonna to call on, as well as youngster Gonçalo Cardoso. 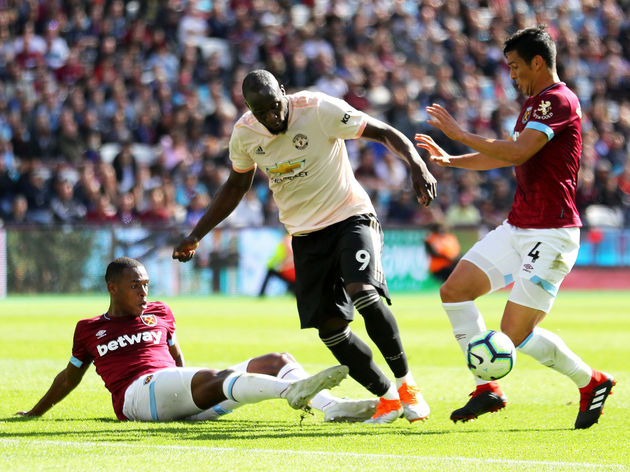 However, despite the strength in depth the Hammers possess, it is thought that former Manchester City boss Pellegrini will have no issues with throwing Reid straight back into the first team fold if he sees fit.

Reid is still the captain of New Zealand - who are ranked 121st in the world - despite his injury layoff, and is renowned for his leadership skills, which are something West Ham have lacked in recent games.

The Irons ​3-2 loss to ​Newcastle at the weekend, means that they have picked up just two points from five matches since their ​2-0 victory over ​Manchester United in September, and currently sit 13th in the league.

Perhaps Reid could be the man to remedy their defensive woes.