The centre-back is expected to join an unnamed American club in February, with the New Zealand international failing to play for the Hammers' first team since March 2018. 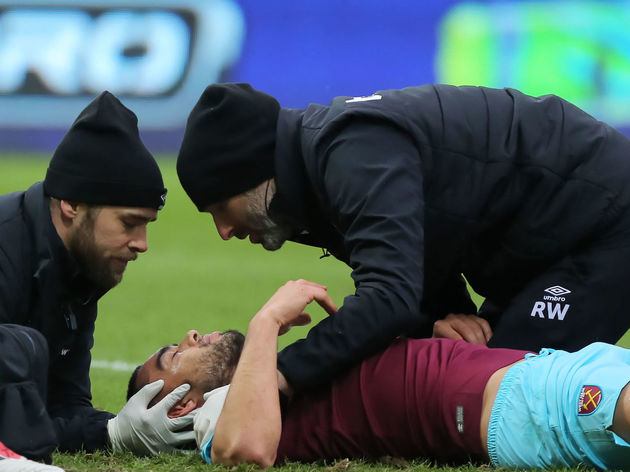 David Moyes has admitted that the 31-year-old will join an American club on loan for the rest of the season – and is set to undergo a medical for his new club imminently.

"Winston Reid is going to join a club in America on loan, everything being well,” Moyes said on Tuesday, as quoted by ​football.london.

“I don't want to give you a club just now, he's got to get through a medical and a few other things."

Reid’s last competitive game for the east London side was against ​Swansea City, where the Hammers were defeated 4-1 during Moyes’ first spell in charge.

He later returned to pre-season training in 2018 when Manuel Pellegrini was appointed as their new manager.

However, he then suffered another ligament injury, causing him to miss the entirety of the 2018/19 campaign.

Since then, Reid has made his comeback in the pre-season Premier League Asia Trophy in China last summer, before featuring in friendlies against Altach and Hertha Berlin, but has failed to pick up any competitive first team minutes. 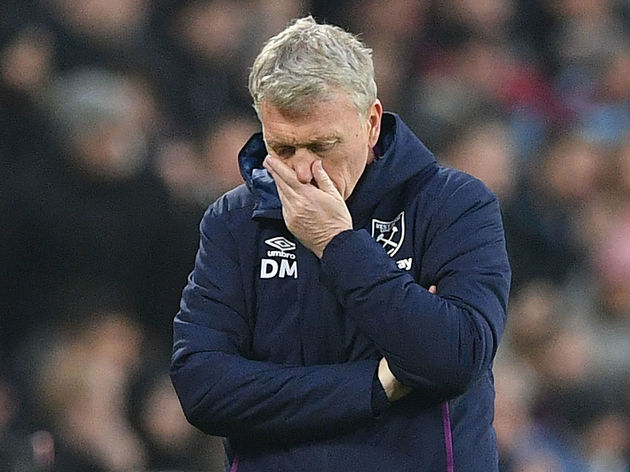 The he likes of Angelo Ogbonna, Fabian Balbuena and Issa Diop have all been ahead of Reid in Moyes’ current selection.

​West Ham are currently fighting relegation, sitting level on points with Bournemouth and Watford, who are both experiencing disappointing campaigns.

Their next fixture is against runaway ​Premier League leaders Liverpool, and the Hammers will be hoping to somehow become the first side to beat them in the league this season.