​West Ham United defender Winston Reid made an emotional comeback in a pre-season friendly against SCR Altach, after being out for 14 months.

Reid suffered a devastating knee injury in a Premier League fixture against Swansea in March 2018, and went through surgery and tough rehabilitation in order to return.

The New Zealand centre-back joined the Hammers in the summer of 2010 and is currently the second longest-serving player at the club with Mark Noble ahead of him. 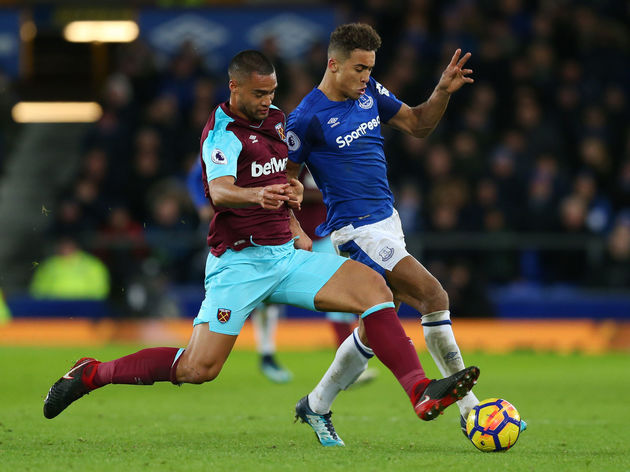 The 31-year-old spoke to ​West Ham's website about his return and how he felt after his 45-minute cameo, saying:

“When you’ve been out for a long time, as it takes time for your body to get back into rhythm, I guess and get used to doing football movements.

“There is only so much gym work and running and drills you can do. You have to go out and train every day and take it slow.” Reid also talked about his mentality on how to deal with such a huge injury and how ​West Ham helped him, adding:

“Don’t get me wrong, it’s tough not being able to play football and being out for a long time and all, but it was an injury I couldn’t do anything about and there are people in far worse situations than I was.

“The Club were really good with me, especially the physios and the staff. They gave me everything I needed to get back in the best possible situation.”